When You’re Stuck in Winter

As soon as the Christmas tree comes down and lights are packed away, I’m over it. Over the bitter wind and icy floors and need for a jacket just to walk to the mailbox. Unless there’s a blanket of snow transforming the world into a white utopia, winter is dead to me.

“We should move to the beach,” I said to my husband a few painfully cold weeks ago.

“Do you know that you say that every February?” he responded to my ramblings with raised eyebrows and a half-crooked smile. 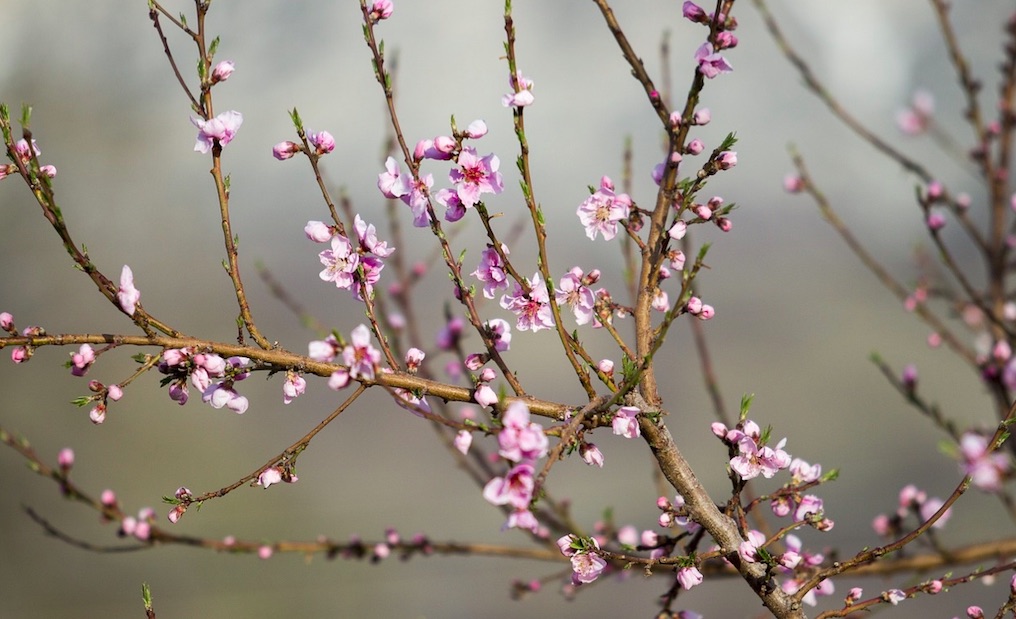 There were no leaves, no blooms, no fruit. Until suddenly there are leaves and blooms and fruit—sprouting, growing, budding, flowering. What appeared to be towers of sticks just a few short days ago have mutated into giant bouquets of spring loveliness.

“Mommy? Why did Poppy’s fig tree die?” Jack asked me yesterday. “It’s not dead, buddy.” I assured him. “It just looks dead.”

Sometimes things look dead, but they aren’t really dead. Amen? Above the surface is the bleak and twiggy mask of winter. But underneath it all, the elements of life are preparing to work miracles.

Maybe someone close to you took their last breath here on earth, leaving you drowning in the tears and numbness of grief.

Maybe no one died, but you feel like they did—a relationship crumpled to the ground.

Maybe your marriage is struggling; hanging on by one fragile thread. And no one knows it but you.

Maybe you’ve been trying to wrestle a new project, new business, new endeavor off the ground. But nothing is going your way.

Maybe you used to have an intimate relationship with God, but now you don’t.

Maybe you’ve lost yourself in a sea of diapers and sippy cups, dishes and burp cloths. You want to “enjoy every second” like the grandma at Target insisted you should, but—if you’re honest—all you want is four hours to yourself, a hot bath, and one really long nap. (And coffee, of course, but that’s understood.)

Whatever it is, YOU’RE STUCK IN WINTER.

But can I remind us all (myself included) of one important little thing?

Winter will not last forever.

Just as the sun always makes its way back around for morning, spring will inevitably break through. It might not be exactly how you planned in your mind—in fact, it probably won’t be—but there’s new beauty, new growth, new seeds of life just below the surface. 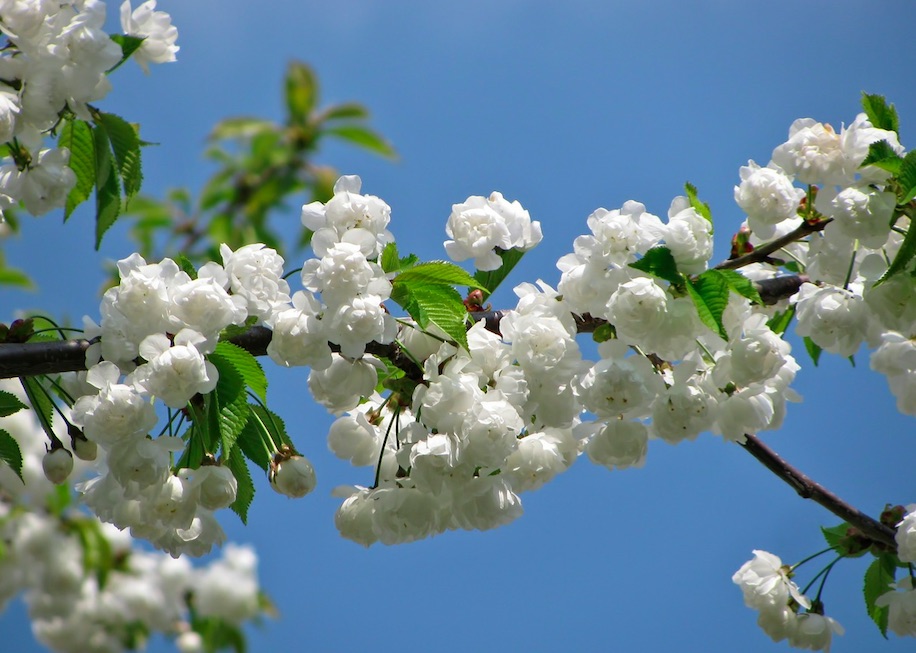 Whatever you’re going through, whatever you’re dealing with, whatever it is that has you buried three feet under the snow… God doesn’t want to leave you there. Out of His endless supply of abundant resources comes His awesome ability to do a new work in you.

So get a new word.

So sing a new song.

So prepare for a new season.

Because winter will not last.